We had a great weekend in Indianapolis! Sadie got to meet her friend Parker for the first time. Though I'm not really sure that either girl realized the others' existence, us parents sure had fun talking for them and making it seem like they were interacting. I will have pictures to post to show both girls, but I can't seem to locate my camera cord right now.

I did receive the link for our latest JC Penney's pictures. We had some taken when Aunt Rhian was here. Plus, we were hoping to get some better pictures in Sadie's halloween dress. But, not surprisingly, it was still ridiculously hot in the studio, so things didn't turn out so greatly as far as smiling in her dress. But, they were a little better than the first time. I'll post some of my favorite shots below and also the link for how to access everything. I'll have more to say later when Sadie is actually sleeping She's currently playing under her mobile in her crib! :)

We've got a pictures of Sadie in her dress, our family and mom's whole family. Enjoy!

Go to http://www.smilesbywire.com and enter the following: 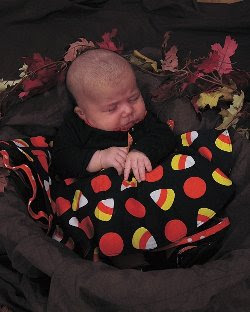 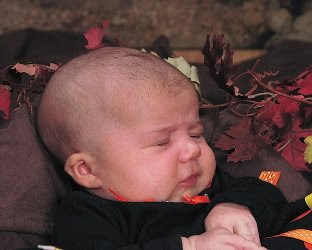 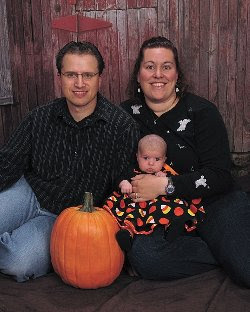 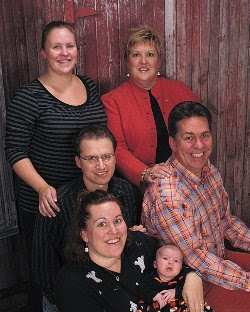